Erik van Zanten, improvement director at the logistics department of Deli Home, has used his knowledge and experience as a historian to research and discuss the company history of Deli Home; 150 years of history summarised in a single book. The published final result, titled A Heart of Wood can now also be read on our website.

Van Zanten began working in the logistics department of Deli Home in 2009. He studied history, which led him to the idea of delving into the company’s history. Van Zanten: “This idea was the perfect opportunity to express myself again as a historian.”

The company and the employees inspired van Zanten to delve into the extensive history of Deli Home. The history of Deli Home goes back more than 150 years. In its first 100 years, when the company was still called Deli Company, it was all about tobacco. Only later, the company focused on wood, which has continued to this day. A Heart of Wood describes the eventful history of the company. The book mentions various famous names, such as Bruynzeel, Skantrae, Weekamp, Gamma, Wickes, Hubo and Lundia, in addition to Fikszo, the Outdoor Life Group and Steffex.

How this—and much more—all comes together and merges into one company can be read in A Heart of Wood, a book about much more than the unique history of Deli Home. It is about international entrepreneurship, knowledge and trade, collaboration and growth. “It turns out that the companies that united to create Deli Home have far more similarities and things in common in their past. Over the years, it emerged that these companies are actually not so different from each other, contrary to what people thought,” says van Zanten.

The book can be read online via the button down below. Don’t forget to read the interview with the author.

Read the interview Read a heart of wood 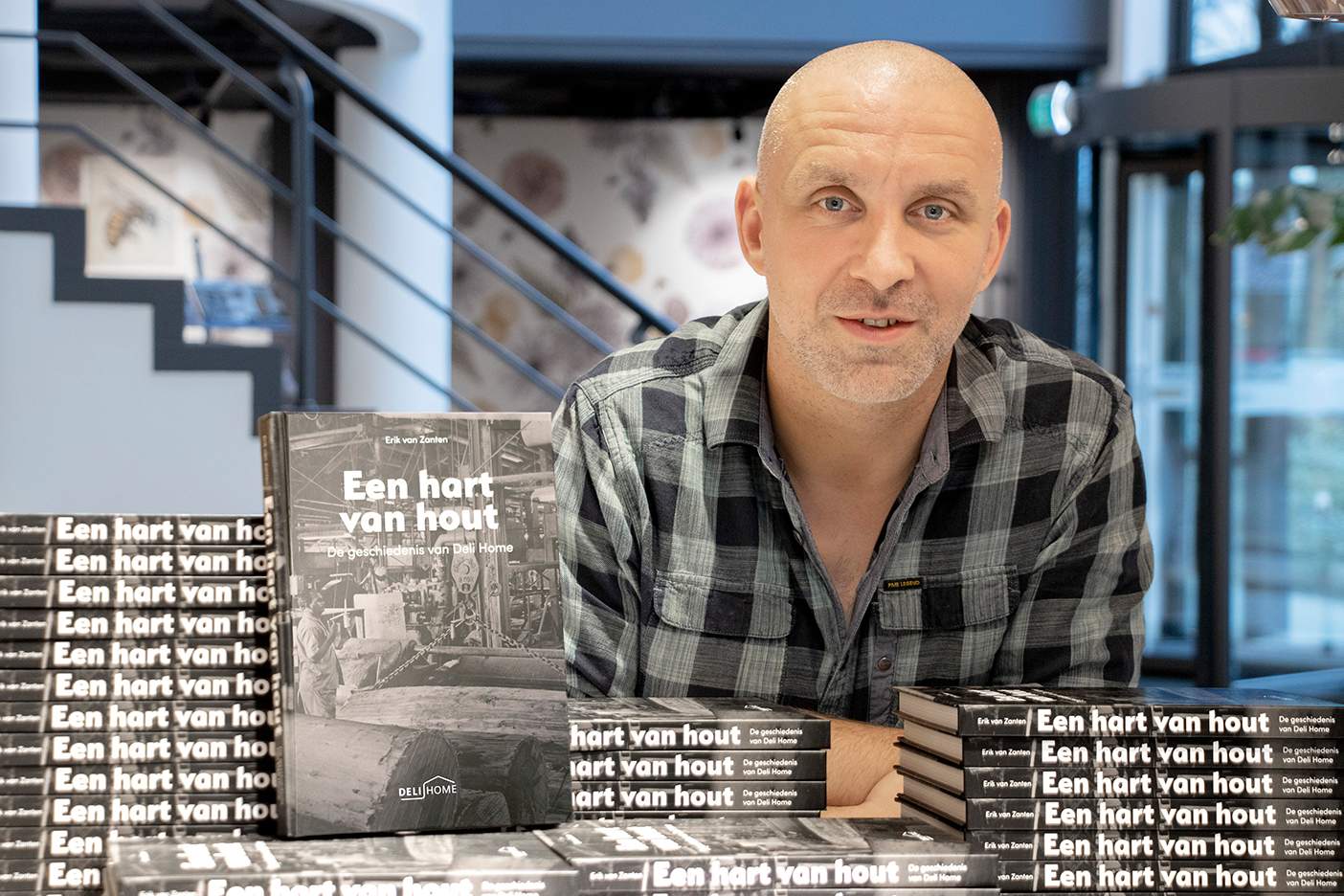 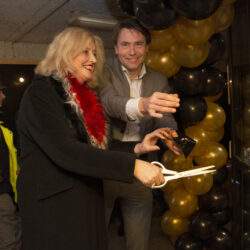 The mayor opens the office during a Christmas party

What was previously a parking facility behind Stadhuisplein was transformed into a festive location on the 20th of December! With … Read more 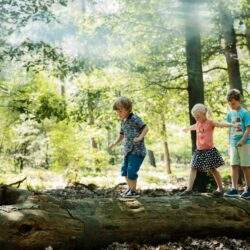 Our annual CSR report for 2018 has been redesigned and can be accessed via the button below. The report relates … Read more