NPM Capital, Deli Home’s shareholder, has reached an agreement in principle with the French investment company Ardian to sell the shares in the producer and distributor of structural and decorative home products. Ardian and Deli Home announced the news earlier today. The parties will not provide further financial details surrounding the intended acquisition, which is subject to approval of the European competition authorities.

With its new shareholder on board, Deli Home will be able to accelerate its digital strategy and advance its long-term ambition to become the market leader in Western Europe. Deli Home is well-known for brands such as CanDo, Bruynzeel, Lundia, Skantae and Weekamp, which are sold in 10 European countries through DIY stores, wholesale construction suppliers, renovators and online retailers. The company, with an annual revenue of approx. €350 million, employs 1250 people.

International ambitions and growth
Victor Aquina, CEO of Deli Home, commented on the planned acquisition: “We have a clear growth strategy aiming first and foremost at further digitalising the total ordering process, including the configuration of made to measure products for DIYers and professionals. Secondly, we want to achieve further growth within Europe. This investment lays the foundation for further international expansion, which sets us up for a bright future. Our goal is to accelerate our international growth strategy, both through organic growth and through acquisitions. With our new owner, we can achieve further growth as the digital carpenter of Europe, by expanding to Germany and France, delivering new made to measure concepts, and broadening the distribution of our full product range especially through the renovation market. Ardian is a strong European player and the ideal partner to fully exploit our potential.”

Affordable made to measure products
Deli Home (founded in 1869) is the DIY market leader in the Netherlands. The company manages and develops a product range encompassing thousands of products in the home interior industry. Deli Home operates across the entire value chain, from made to measure production to logistical services. Through its production facilities in the Netherlands, Poland and The Czech Republic, as well as sales companies in the Benelux, France, Spain & Portugal, and Hungary & Romania, Deli Home is growing rapidly across the continent. The company’s headquarters are in Gorinchem, the Netherlands.

About Ardian
Ardian is a French private investment company with 15 global offices. The investment in Deli Home would be made through the Ardian Expansion Fund V. Ardian’s mission is to generate sustainable value for the long term with its investments, and the company aims to have a positive social impact on all stakeholders and society as a whole. The intended acquisition would be Ardian’s first investment in the Netherlands.

About NPM
NPM Capital is an investor in medium-size companies within the Benelux. These companies receive the support they need to realize the next growth phase of their development. NPM Capital, with SHV as its sole shareholder, holds sufficient capital to maintain a flexible, and generally long-term, investment horizon. At present, NPM Capital’s investment portfolio includes 26 participations (both majority and minority stakes, including growth capital) and is focused increasingly on the next big questions of the future: Future of Energy, Everything is Digital, Feeding the World and Healthy Life. 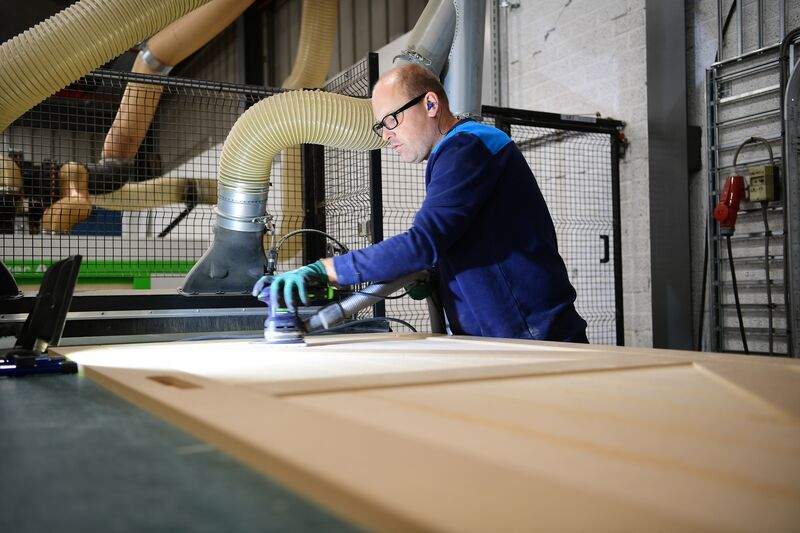 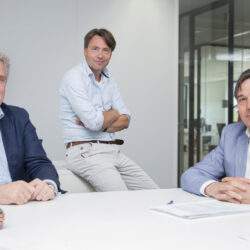 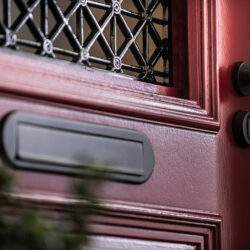