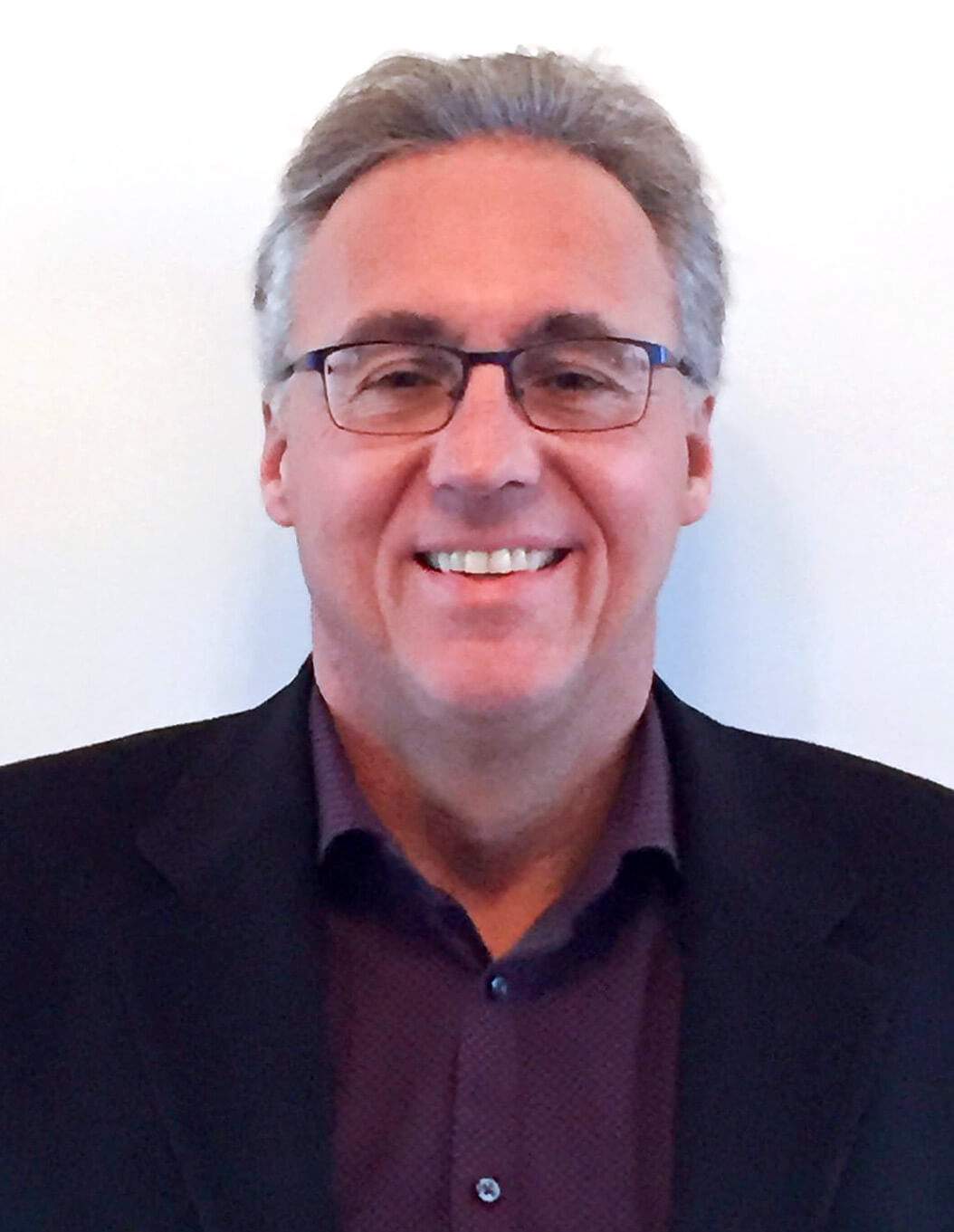 In 1990, Ad Walter began his career as an internal auditor and assistant controller at Hoogovens. In 1994, he became CFO of the Praxis Group (Praxis, Formido, Hubo and Houthandel Utrecht). From 1999 to 2009, he was CEO of the Praxis Group (Maxeda DIY). After that he worked as the CFO of Hema, from 2009 to 2015. Ad is also the chairman of the supervisory board of the employment agency Olympia and a member of the advisory board of SportCity/F4F.