The mayor opens the office during a Christmas party

What was previously a parking facility behind Stadhuisplein was transformed into a festive location on the 20th of December! With food trucks serving more than enough food and drinks and a swinging DJ, the atmosphere was just great. After various speeches from management and the former CEO Dirk Bergman, who addressed an audience of roughly 500 people about the past year and the coming period of the company, it was time for the ceremonial official opening. Mayor Reinie Melissant-Briene opened the premises by cutting the ribbon together with CFO Jan-Willem Smits. Afterwards, the visitors were welcomed not only to see the showroom on the ground floor, but also the offices on the floors above. At the close of the event, management gave everyone a lovely Christmas packet. In summary; a successful celebration! 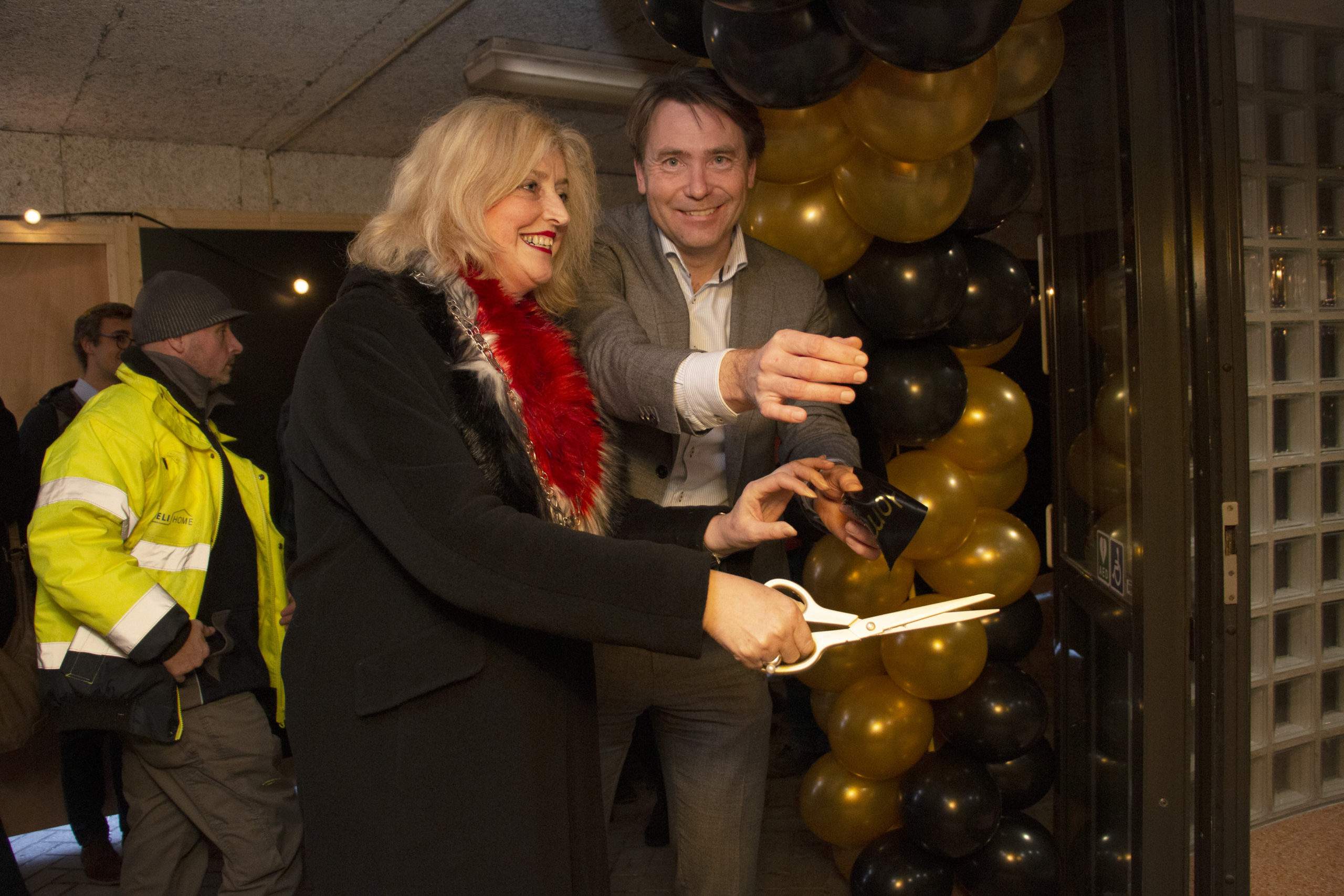 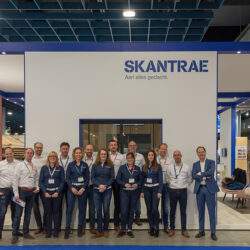 From the 4th of February until the 8th of February, Deli Home was represented at the Building Fair in Utrecht … Read more 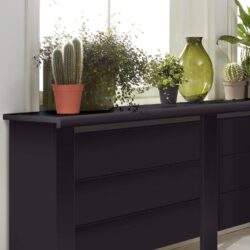 Black, industrial accents on wardrobes, doors, frames and other places in the interior is an upcoming trend that is here … Read more