Victor Aquina has gained a lot of experience in various international management positions. Between 2000 and 2005, Victor was CEO of Philips Speech Solutions in Vienna, Austria. From 2006 to 2012, he was CEO of Nacap, an EPC pipeline contractor. In 2013, he became the CEO of Hertel, the Industrial Services Provider (NPM participation), until its divestment in 2015. From 2016 to present, Victor held various interim management positions at SHV Holdings. In his current role as CEO of Deli Home, he has stood down from his position in the Supervisory Board. 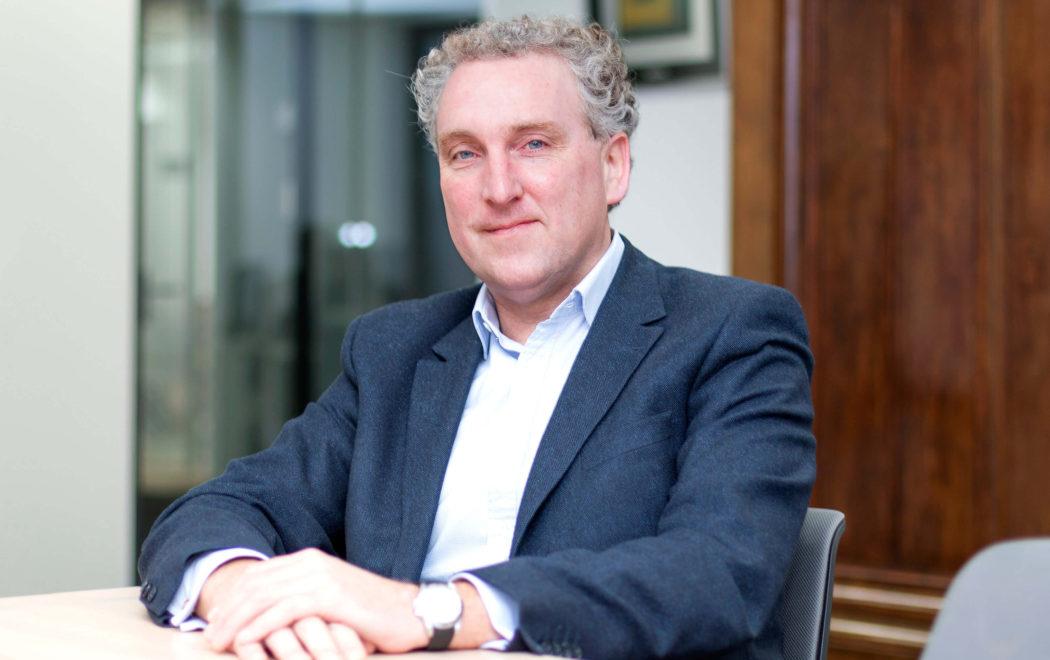 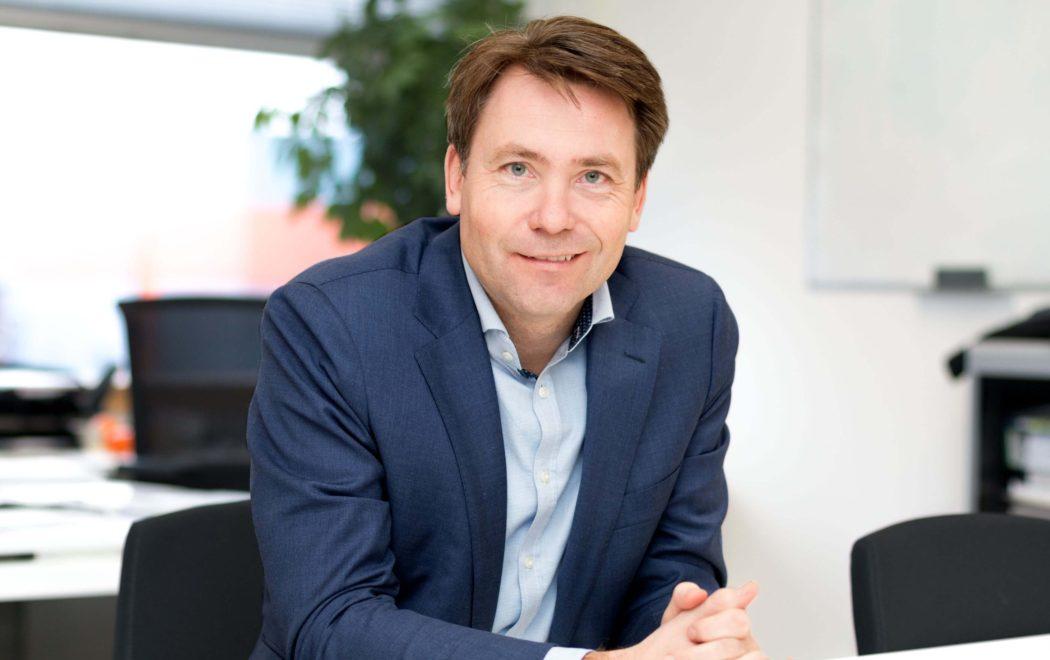 Jan-Willem Smits began his career at OC&C Strategy Consultants, where he worked for eight years. In 2004, he began working for the Deli group, where he held various management positions: director of JéWé/JéWéRET, managing director of Outdoor Life Group, head of Business Development at Deli Inc, commercial director of Royal Jongeneel and finally, CFO of Deli Home Holding.